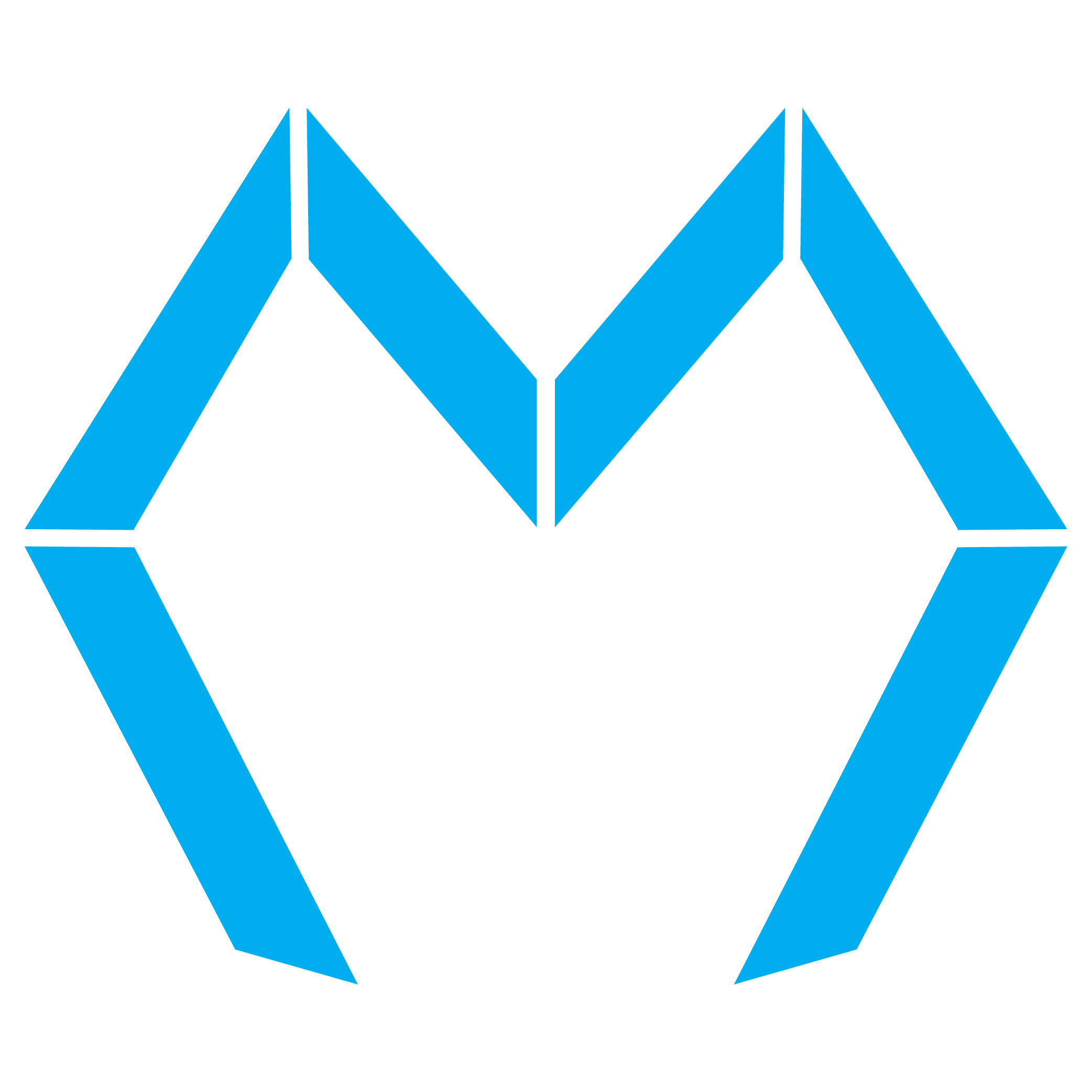 Mycelium Networks is establishing a $1,000,000 fund for Developers and Entrepreneurs in Northwest Arkansas. The $1M will be made available in the form of free data to anyone who joins the Mycelium Developers Program.

Headquartered in Fayetteville, Arkansas, Mycelium has become one of the largest Super-Operators of the Helium network in the United States. With this bold pledge, Mycelium hopes to spur innovation on the network and attract new business and development to the Northwest Arkansas area.

Why is Data so Important?

In this increasingly technological world, data is central to operational efficiency for Start-ups and Developers alike. However, with current network architectures, data is expensive and cost-prohibitive. Every day, there are businesses that fail—or don’t even get started—because of high data costs. By bringing the lower-cost Helium network to Northwest Arkansas and making free data available to Developers, we are removing all barriers to entry for innovation.

What is the Helium Network?

Helium is a blockchain-powered, open network protocol built from the ground up to incentivize the creation of decentralized networks. Currently being deployed all over the world, Helium’s low-band IoT (Internet of Things) spectrum works by providing massive coverage as the largest public LoRaWAN network in the United States. With miles of range and affordable pricing, Helium promises to usher in a new era of network democratization.

Why Invest in Northwest Arkansas?

Mycelium is a high-tech company that was founded in Fayetteville. While the Northwest Arkansas region is no stranger to big business (with three Fortune 500 companies headquartered in the area), it lags behind the rest of the country in technological innovation. Mycelium plans to change this. By bringing the Helium network to Northwest Arkansas years ahead of schedule and providing free data for all Builders and Creators, Mycelium is attracting high-tech businesses from all over the world.

Help us host the network
Join our developers program